Should I Take Voltaren? 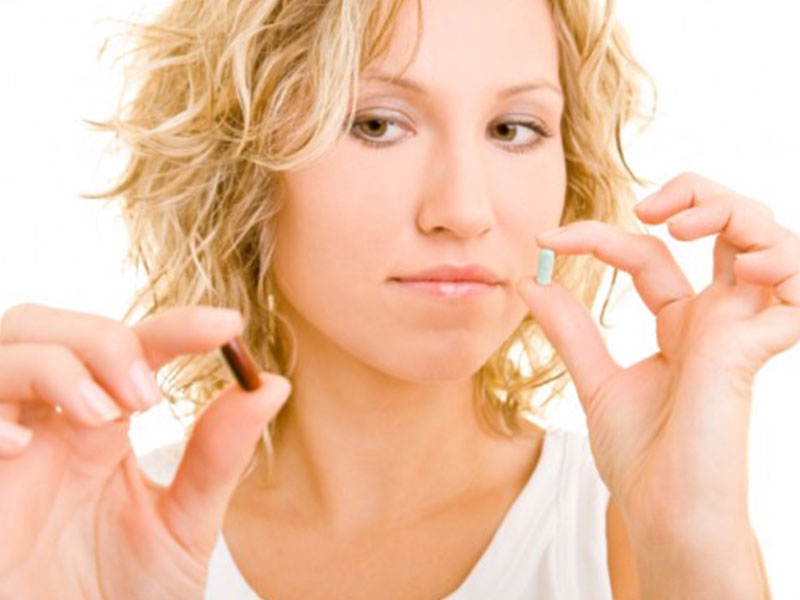 Due to the fact that many people coming to see me are in pain, one of the common questions I am asked is “Should I take Voltaren?”

Voltaren (Diclofenac) is a NSAID – non-steroidal anti-inflammatory drug, taken for conditions such as pain, inflammatory disorders, and dysmenorrhoea. It is also available as an external gel-based formulation. Voltaren is actually the most commonly used NSAID. However, it also has the highest risk of cardiovascular events such as Stroke and Heart Attack!

Several studies show the relationship between Voltaren use and increased incidence in Heart Attack and Stroke.

One such study in 2008 showed Voltaren (Diclofenac) and Vioxx (Rofecoxib) should be used with caution in most individuals due to increase in cardiovascular mortality and morbidity.

Interestingly Vioxx has since been removed from sale in Australia, but Voltaren still remains most popular for prescribers, even though test results show it has relatively similar high cardiovascular risks as Vioxx. (1)

In contrast, Naproxen is considered one of the safest NSAID in relative risk, yet remains least popular by prescribers. Even Panadol provides as much pain relief as NSAIDs and yet comes with much less side-effects.

Of course, one of the issues is that the people most commonly taking Voltaren are often the ones at greater risk, such as the elderly with pre-existing cardiovascular disease.

A study in 2012 also showed that even healthy people returned an increase risk of Stroke after anti-inflammatory drug use, such as Ibruprofen and Diclofenac.(2)

So you tell me. Should you take Voltaren?