Does Chiropractic Scare You? 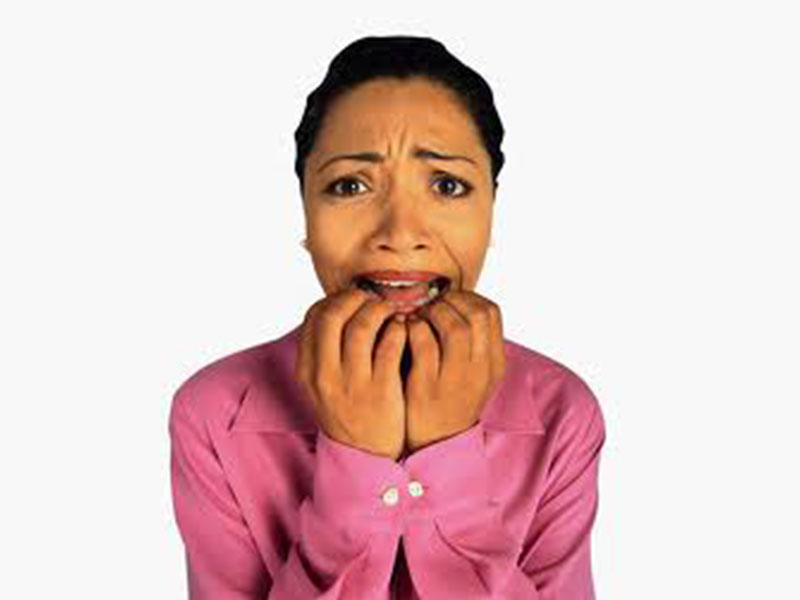 When we get health problems we can do one of three things:-

Unfortunately there are many people who fit into the first category.   I have people tell me all the time of their frustration in trying to get their spouse/friend/parents to do something about their problems, but they just won’t do anything!

Sometimes after making the suggestion it is better just to leave it at that.  As the saying goes “You can lead a horse to water………..”.  But with others it may be worth looking at why they won’t take action.

Often a common response is that they don’t believe anything can be done for them.  They just think that increased pain and decreased mobility is normal part of the aging process.   Possibly the most common reason is fear?

So it you know someone who you believe would benefit from Chiropractic let them know that lots of people that come to Brookvale Chiropractic have been afraid of what might be done.  In fact, I’ve had people so nervous they’ve told me they thought they might be sick.  But, what they found was that my manner, technique and procedures were so gently that their fears quickly turned to appreciation for the benefits they received.