Does being “average” make it OK? 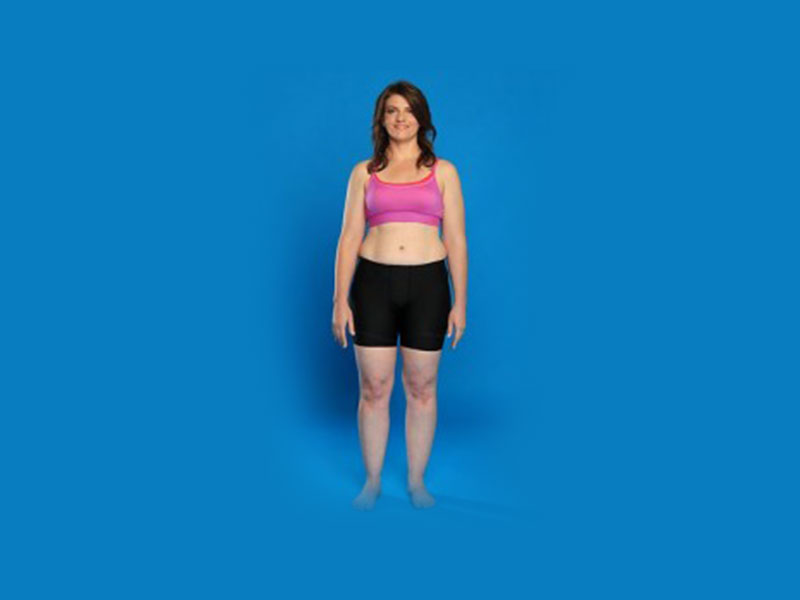 Over the last couple of weekends the Sunday paper has shown a picture of a woman and asked “Is this woman fat?”

I would have to say that yes, I thought she was a little overweight.  And, it seemed the majority of the people asked this question, thought so too.

The article then went on to say that she was average – she represented the average Australian Female figure.  The implication is from the article was, that being average makes it ok! But is it?

How do we get average?  We add up all the scores (in this case weights) and divide it by the number of people.  So it would make sense that as our general population gets heavier, the average would increase.  The problem comes when we then substitute the word AVERAGE with NORMAL, or ORDINARY.

I’m sure you don’t need me to point out the obvious, that as your weight increases, so do all the health problems – blood pressure, cholesterol, wear on joints, just to name a few.  So, then the “average” health issues for a person of such and such an age would be greater.  Once again does this make it ok?

Are we accepting health problems too readily because they are labelled as average?